In anticipation of the next world congress in Toulouse in 2017, the national organizing committee of the 20th IFAC World Congress organizes a cocktail reception at the 19th World Congress in Cape Town. The event takes place on Monday 25 August 2014 at 20:00. See below some pictures of the evening. 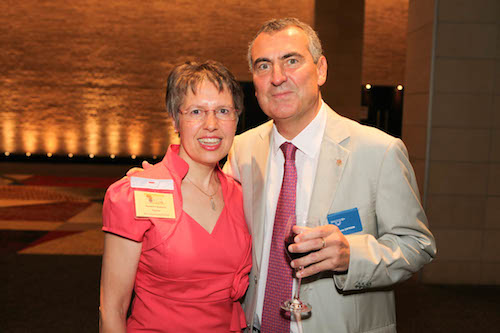 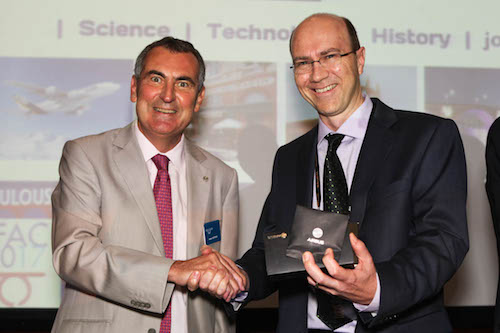 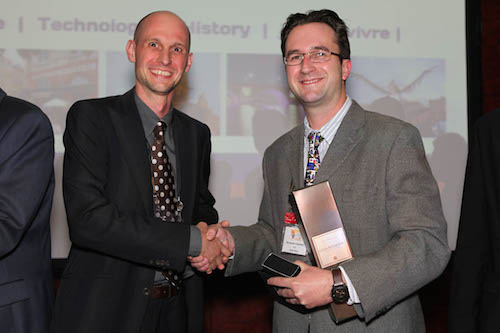 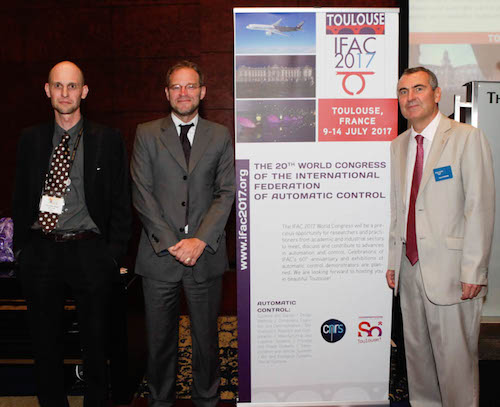